Bad news is building for this once-hot tech sector

Bad news is building for this once-hot tech sector

With cryptocurrencies and cannabis supplying the biggest buzz on the markets this year, what’s happening with the big tech companies may have been missed by some investors.

Enter our call of the day from Tony Greer, founder of TG Macro, who has a bearish message for the Twitter TWTR, -0.61% and Facebook FB, -0.39% faithful, and for a sector that has definitely had its ebbs and flows.

“It’s finally time to be short social media,” declares Greer, in an interview that was published Wednesday on Real Vision.

Greer says social media’s problems start with a “massive topping pattern” on the SOCL chart triggered by volatility in Facebook shares earlier this year — the result of negativity surrounding the Cambridge Analytica scandal, subsequent upbeat earnings, then news that the platform was losing users.

“That period of volatility put in a big top and a double top in the social media ETF. Now it has broken its steepest ascending trend line, it’s broken down below all the major moving averages and they’re starting to curl over on top of it, which to me is going to cause another leg of a waterfall,” said Greer. 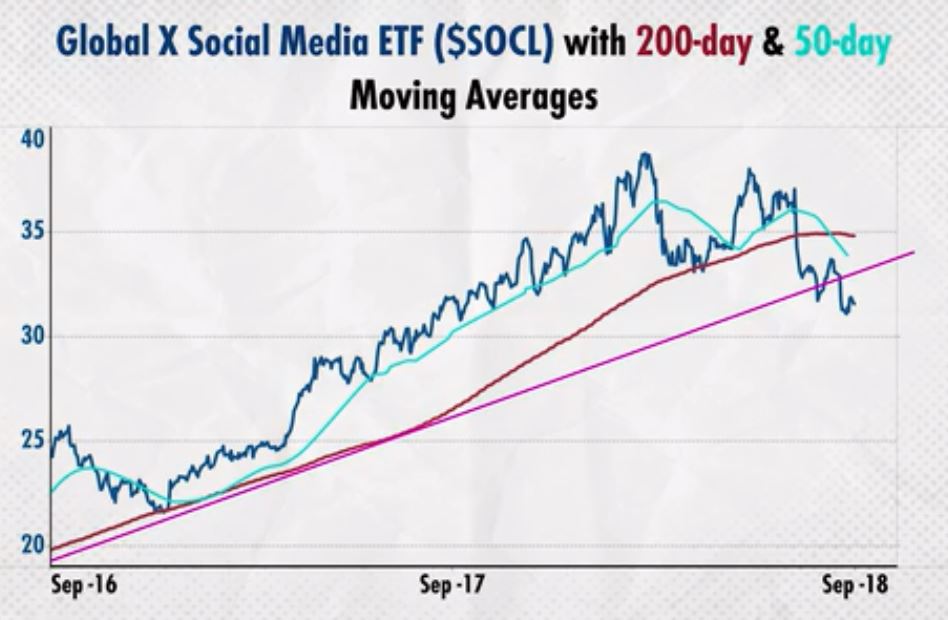 Greer says the other part of the problem is credibility and censorship issues for specific companies, which could turn people off from the platforms and hit profitability. Concern over potential regulatory crackdowns in the U.S. also “bodes poorly for the sector.”

He says plenty of investors are still holding onto Facebook and Twitter, which means there’s more downside in the coming months. “If i had to time this, I would think that into the end of this year, the pressure starts mounting on the last buyers of Google and Facebook to be out of those names,” said Greer.

Gold US:GCU8 is flat, while crude US:CLU8 is down as POTUS took a swipe at OPEC on oil prices ahead of a closely watched meeting for the cartel.

Tilray TLRY, -6.15% is up again after taking investors on a wild ride Wednesday, with some making comparisons to the big rally bitcoin had experienced late last year, which has mostly been undone thus far in 2018. Our chart of the day takes a small snapshot of some of that volatility seen lately for Tilray, stacked against bitcoin’s ride over the last year or so. 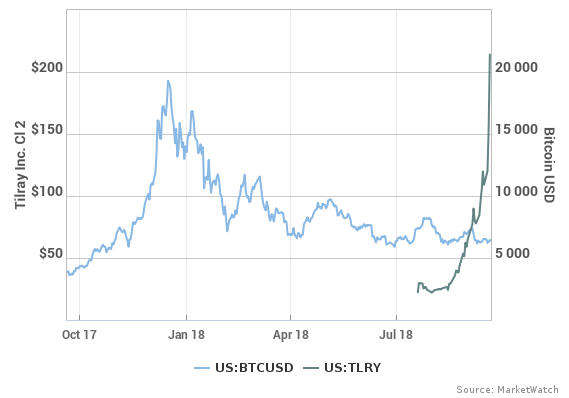 There was more deal news for the cannibas producer Thursday after Canadian oral-drug delivery group IntelGenx IGXT, +1.28%  said it has signed a letter of intent with Tilray to produce cannabis-infused products. 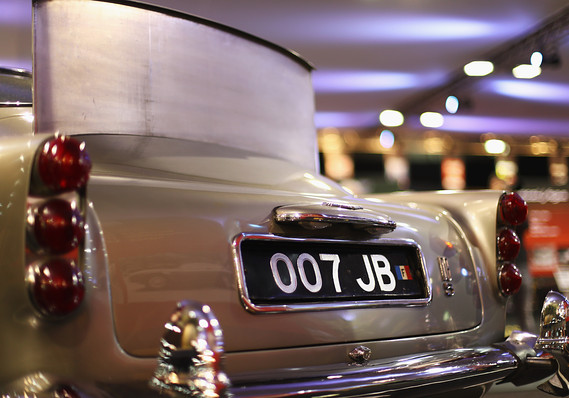 There was IPO excitement for Europe as Aston Martin priced its London listing, valuing the luxury-car maker between at up to 5.07 billion pounds ($6.66 billion). Elsewhere, some say Eli Lilly’s LLY, -0.96%  animal health company, ElancoELAN, -4.00%  , expected to raise $1.6 billion in a debut Friday, is too expensive.

Also read: EU regulators probing Amazon’s treatment of other merchants on its platform

Micron MU, +5.46%  shares could see a big move either direction when the memory-chip maker reports after the close Thursday.

Too pricey — just one reason why investors should think twice about investing in Eli Lilly’s LLY, -0.96%  animal health company, Elanco ELAN, -4.00%  , expected to raise $1.6 billion in a debut Thursday.

Republicans are pushing for a Monday hearing to consider sexual-assault accusations allegations against Supreme Court nominee Brett Kavanaugh by college professor Christine Blasey Ford, who has to confirm by Friday if she’ll testify or not. Her supporters have been flooding the #DearDoctorFord hashtag.

Opinion: Save the Supreme Court, not Kavanaugh

Weekly jobless claims and a Philly Fed index are out, while existing home sales, leading economic indicators and household debt are still to come.

$60 million — That’s how much has been lost in the latest bitcoin hack, this time hitting Japan’s Zaif exchange, which has been taken offline until they can get to the bottom of the mess.

Read: Bitcoin steadies above $6,000, while CEOs lash out at unfriendly crypto report 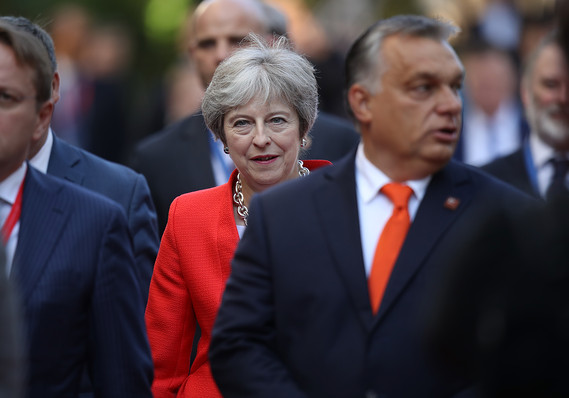 U.K. PM May and Hungarian PM Viktor Orban at EU summit on September 20, 2018 in Austria

“It was polite, it was not aggressive, she was doing her job.” — That was the European Commission’s chief, Jean -Claude Juncker , speaking to reporters about a Brexit presentation U.K. Prime Minister Theresa May gave the EU Summit in Salzburg. The U.K. still has no agreement on the Northern Irish border as time ticks down for a deal.

Read: Why another Brexit summit is unlikely to put investors at ease

Build that wall. Across the Sahara

The EU is out to ban memes on the Continent

I (and my wife and kids) am a GIANT fan of Target. I go in for a toy and come out with a cart full of stuff that I never knew I needed. (Or maybe don’t?) But respect to a great store and thanks for the hours and hours that I’ve spent at your establishment.

Sharing love and kindness is what we areall about! Follow us so we can DM you a little surprise.

617 people are talking about this 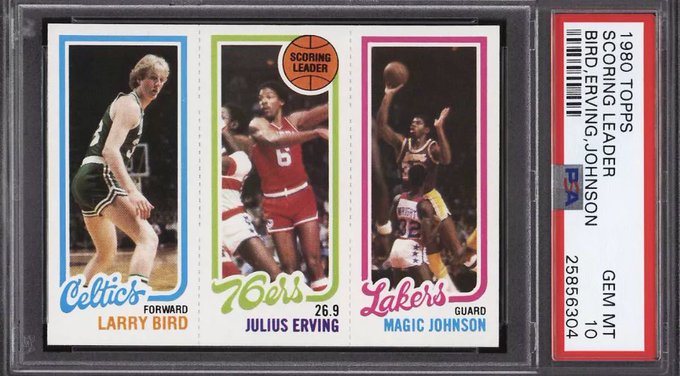 68 people are talking about this

Need to Know starts early and is updated until the opening bell, but sign up hereto get it delivered once to your email box. Be sure to check the Need to Know item. The emailed version will be sent out at about 7:30 a.m. Eastern.